In this update we've focused on adding various equipment. This includes several variations of the 6x4 AK74/AKM Bayonet, such as the unique borderguard version, as well as the Soviet "Afganka", which was first introduced in the 80's, as the initial available USSR faction-based uniform.

Come join us at our discord server! We're setting up a hub for our community to gather at and commune with us while we continue development.

In this example, our player, a Soviet sniper, is equiped with a variation of an authentic "Aphganka" uniform, which was originally introduced in the early 80's, and is still used in some Post-Soviet states today. Variants of the uniform include different camoflauges, such as birch for KGB Border Troops, as well as a lightweight version for summer, and a heavier more insulated version for winter. The jacket of the uniform typically had 6 pockets for various gear the soldier would likely be carrying. Soldiers would attach pouches to their uniform to carry extra magazines for their weapons as well as grenade pouches. 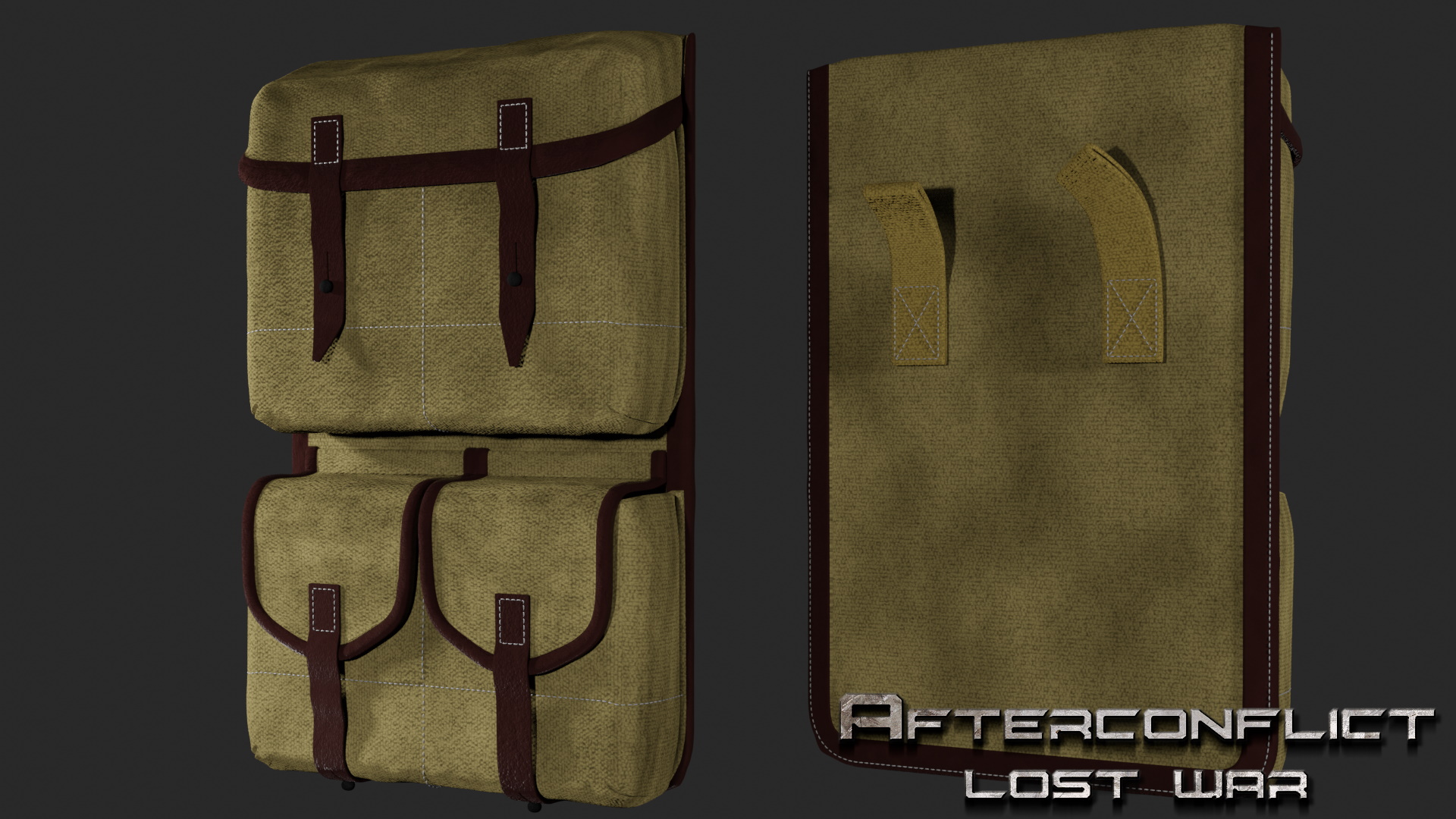 In-game ammo pouches will change depending on the gun the player currently has selected, this example is for the SVD and holds 4 magazines. The image lower is a a grenade pouch which holds two grenades. 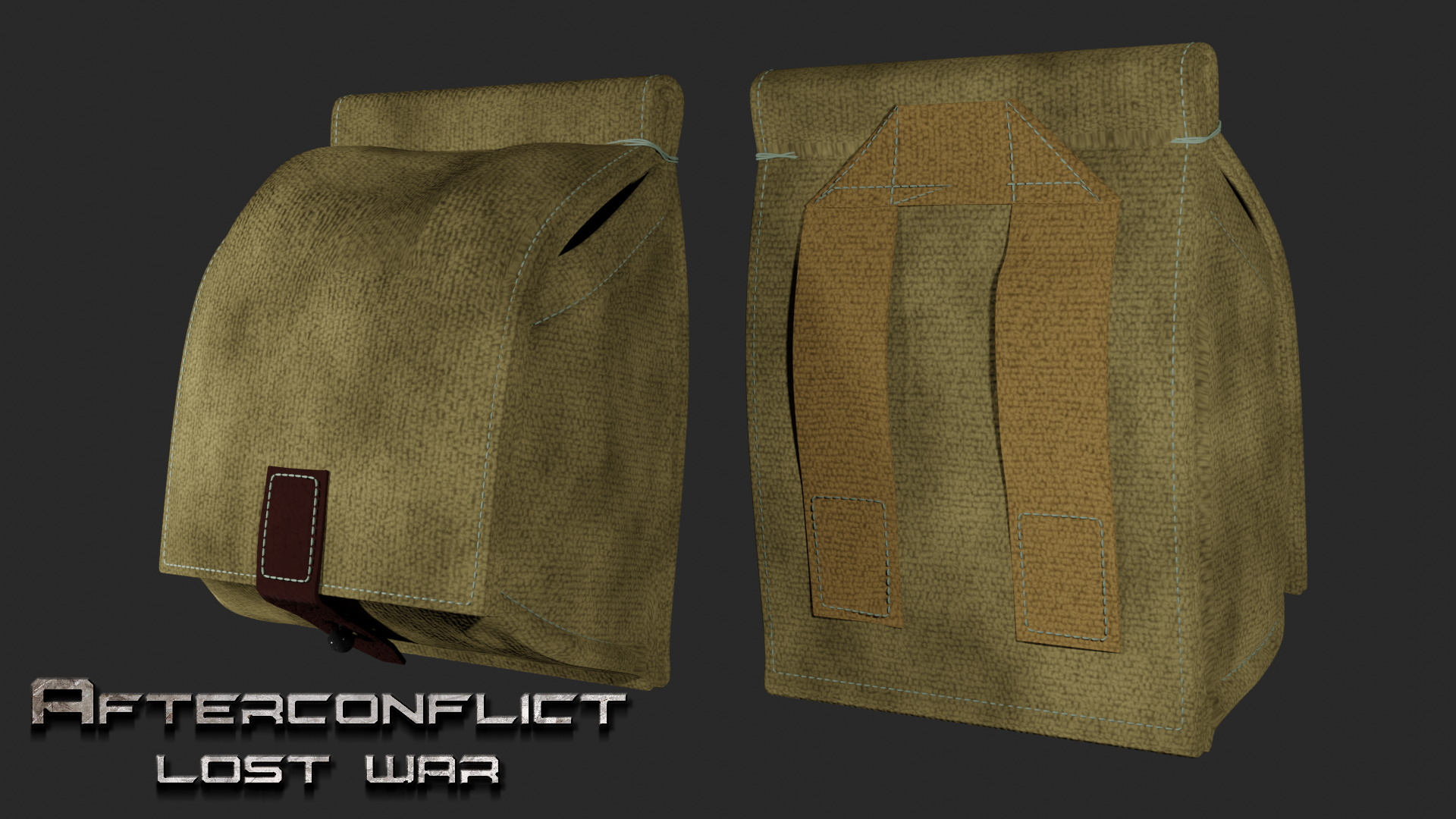 We're beginning to add melee weapons, the first of which being the Soviet 6X4 AK74/AKM Bayonet, more often just used as a combat knife. The 6x4 bayonet was originally introduced in 1965, and has been altered several times through-out the years resulting in types 1 through 4 and several military branch specific variations.

Part of an award for the KGB borderguard troops, this version of the 6x4 is made with a green bakelite plastic.

We intend to give players a large variety of choices in customizing their equipment, with several 6x4 bayonet versions available already, this type 4 variant is from 1986 and came in a border guard AK74's kit, equiped with a unique green polyamide plastic.

The MPi-AK74N bayonet, for the DDR faction, is the same production as the Soviet 6x4 but with black plastic instead.

We'll be adding more knives such as the M7 and M9 for the US side will be added in future updates. If you've enjoyed our update, please don't forget to leave feedback on our discord channel, your opinion is important and helps us create a game you will enjoy!