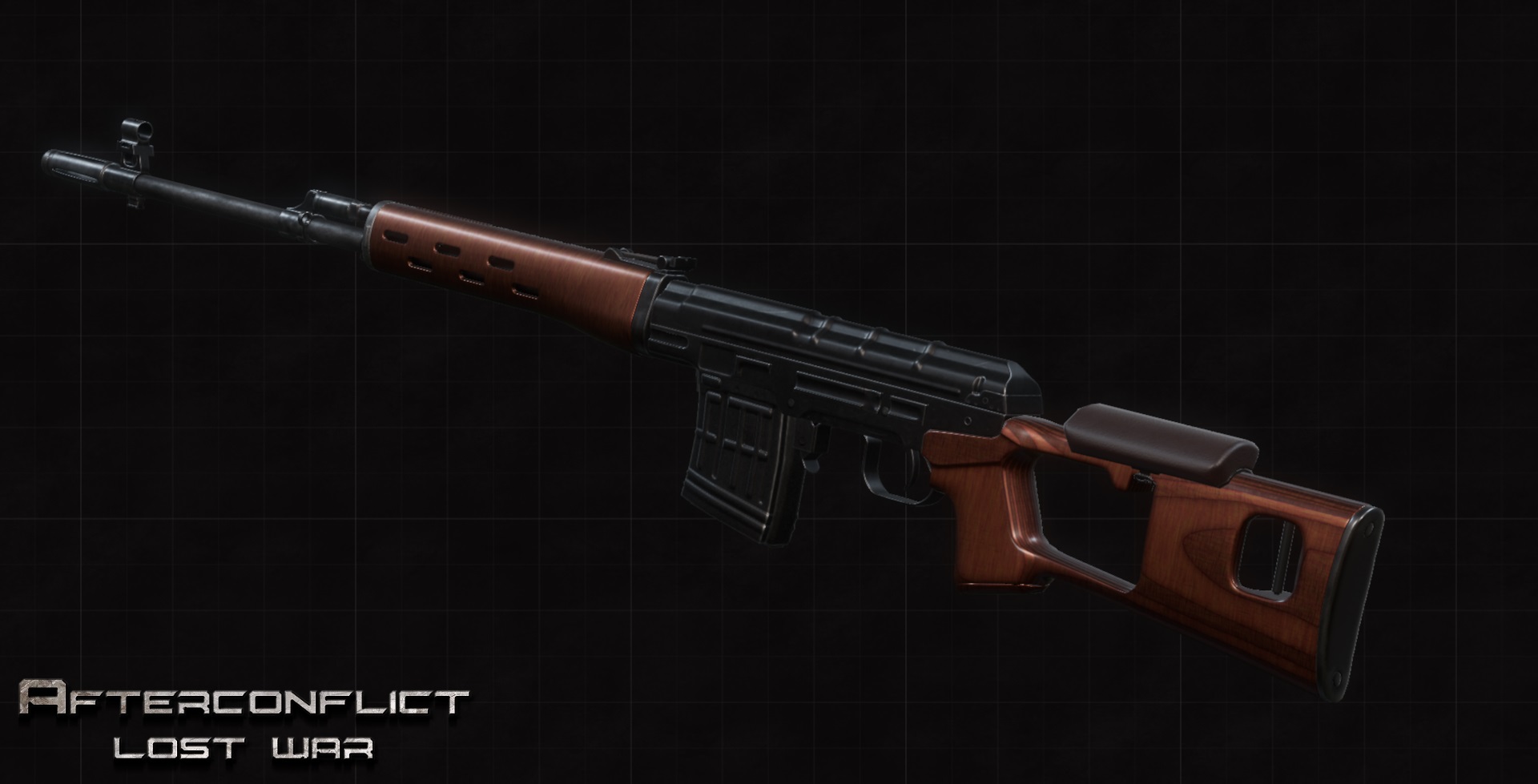 The SVD is a semi-automatic sniper rifle which has been made in a few styles by competing companies. It holds a 10-round detachable magazine, and has an effective range of about 800 meters. 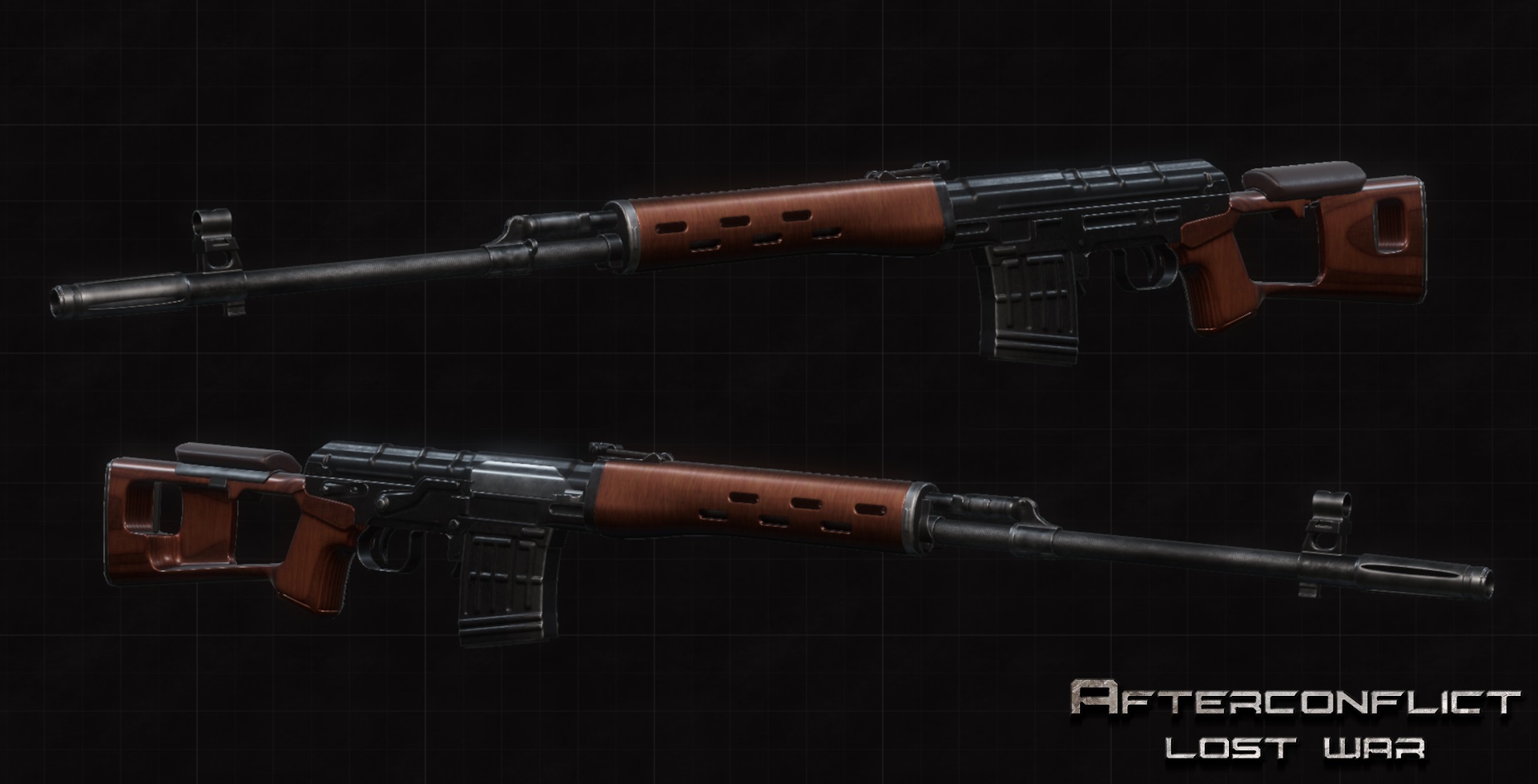 Russians have a wood furniture style of layering wood pieces on top of each others and sealing them together with tar, then coat it. This produces an appealing holographic effect which we've spent the last week working on, including making a shader just for the effect. 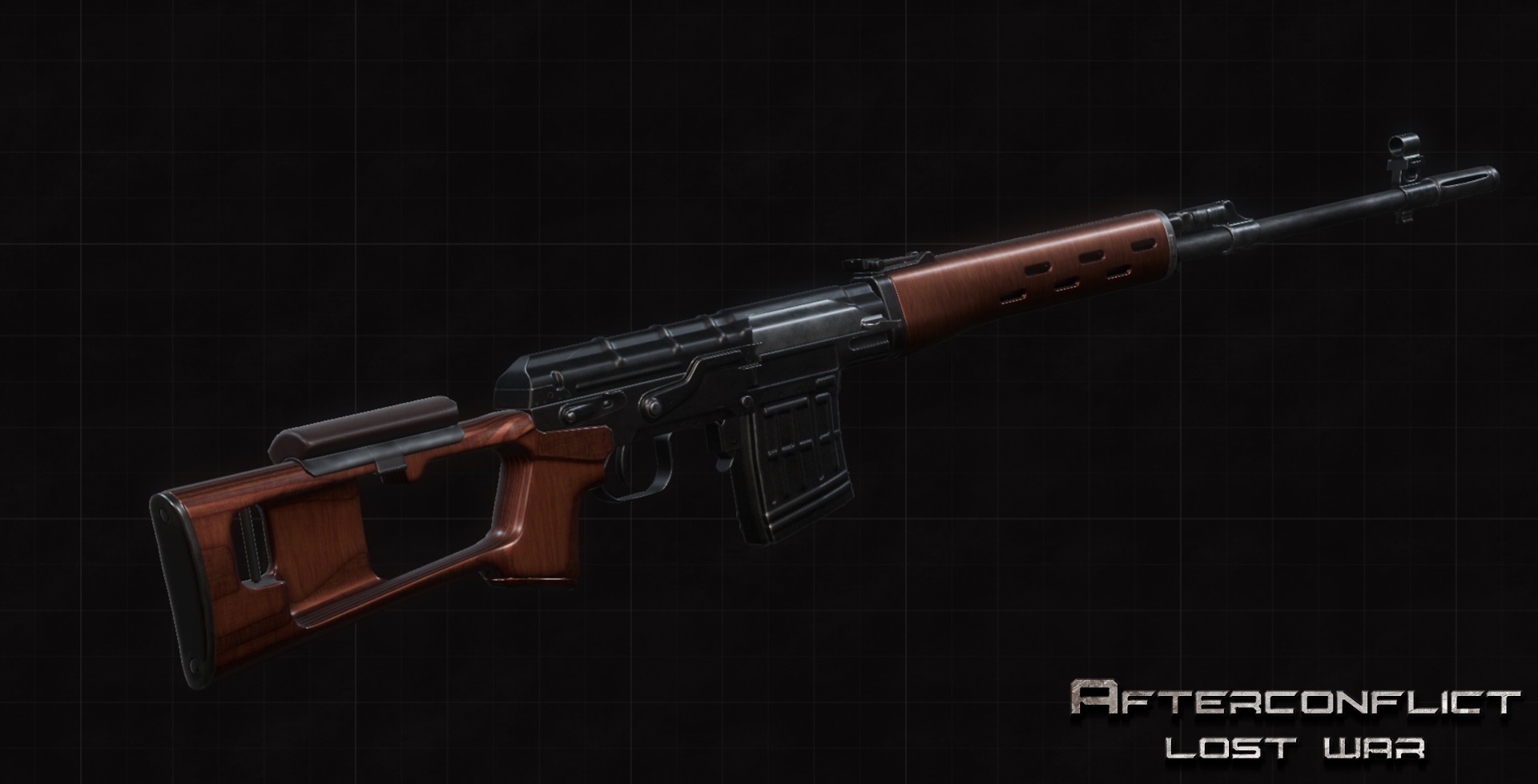 To make new grenades for the game we first find references of the exact one we want, we try to find measurements to help increase precision for the mesh. Then we try to accurately reproduce the grenades meshes.
The mesh is then un-wrapped and we start working on textures. The albedo is the base colors and texturing of an object. Then comes the specular, this is the reflectivity and roughness of an object, think metal versus wood.
Then we create a normalmap for the grenades, this can help if there's small details or texturing needed for that extra realism. Sometimes ambient occlusion is used as well to add darkened detail in corners and crevices. 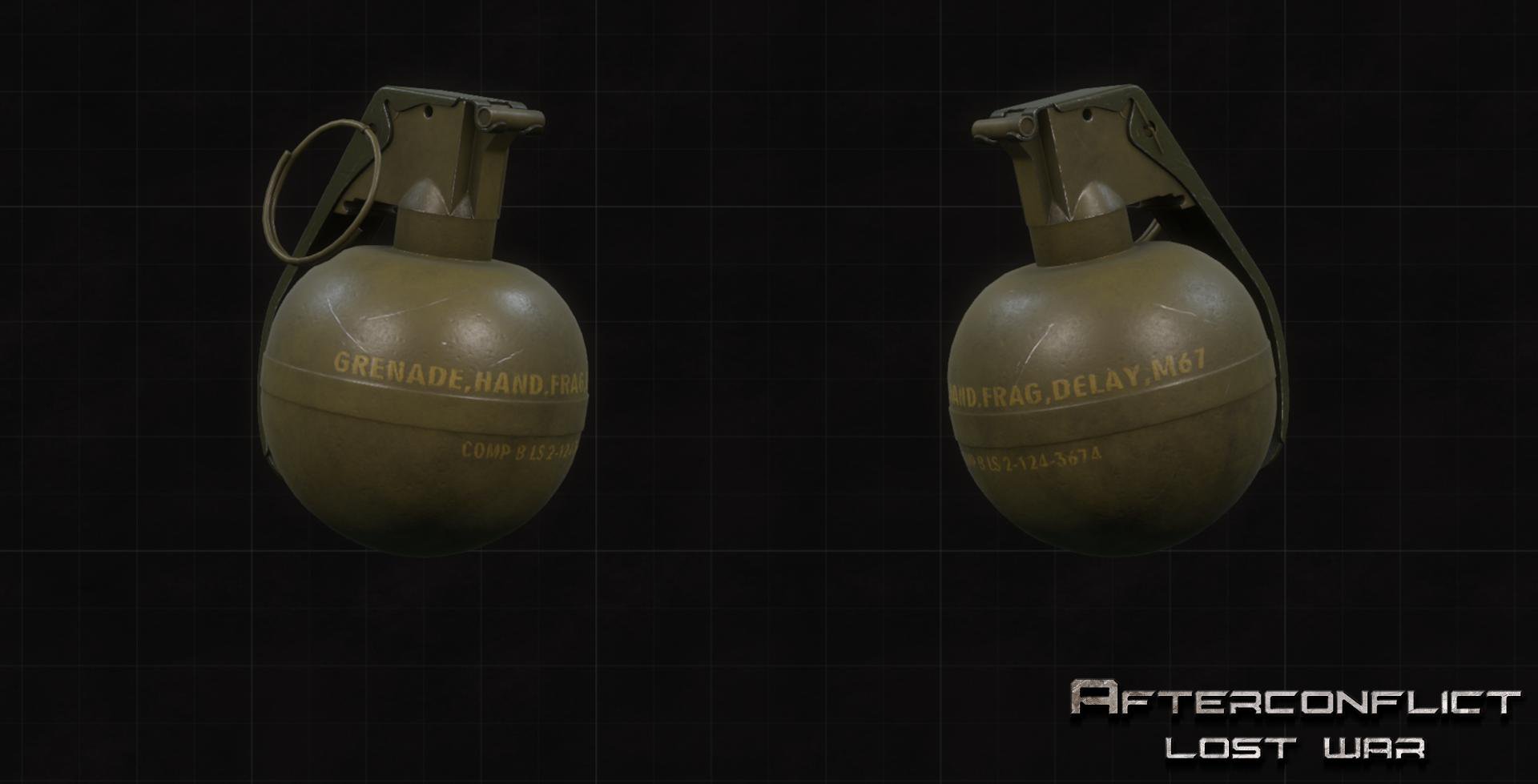 Past that we work on animations and implementing the greandes directly into the game for players to then be able to use.
The M67 is a fragmentation grenade with a 4 to 5 second fuse, with an effective range of about 15 meters.
The M68 grenade is an electrical impact version of the M67 fragmentation grenade, both of which have been used by the United States. The device arms within 2 seconds and detonates on impact. 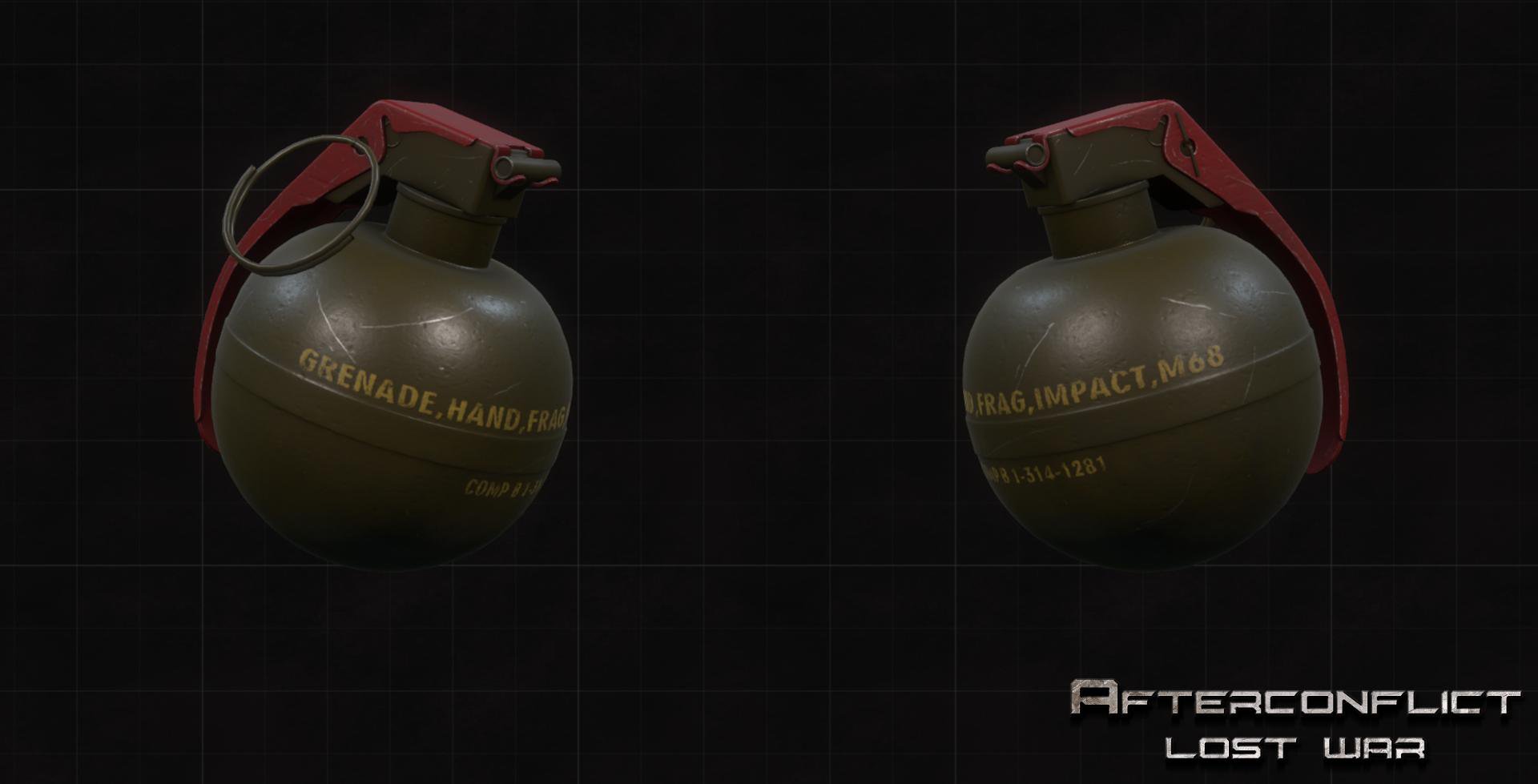 Figuring out what objects are culturally and geographically relevant is another process we go through in order to find additional objects to add into maps in order to improve not only their realism but gameplay value as well. 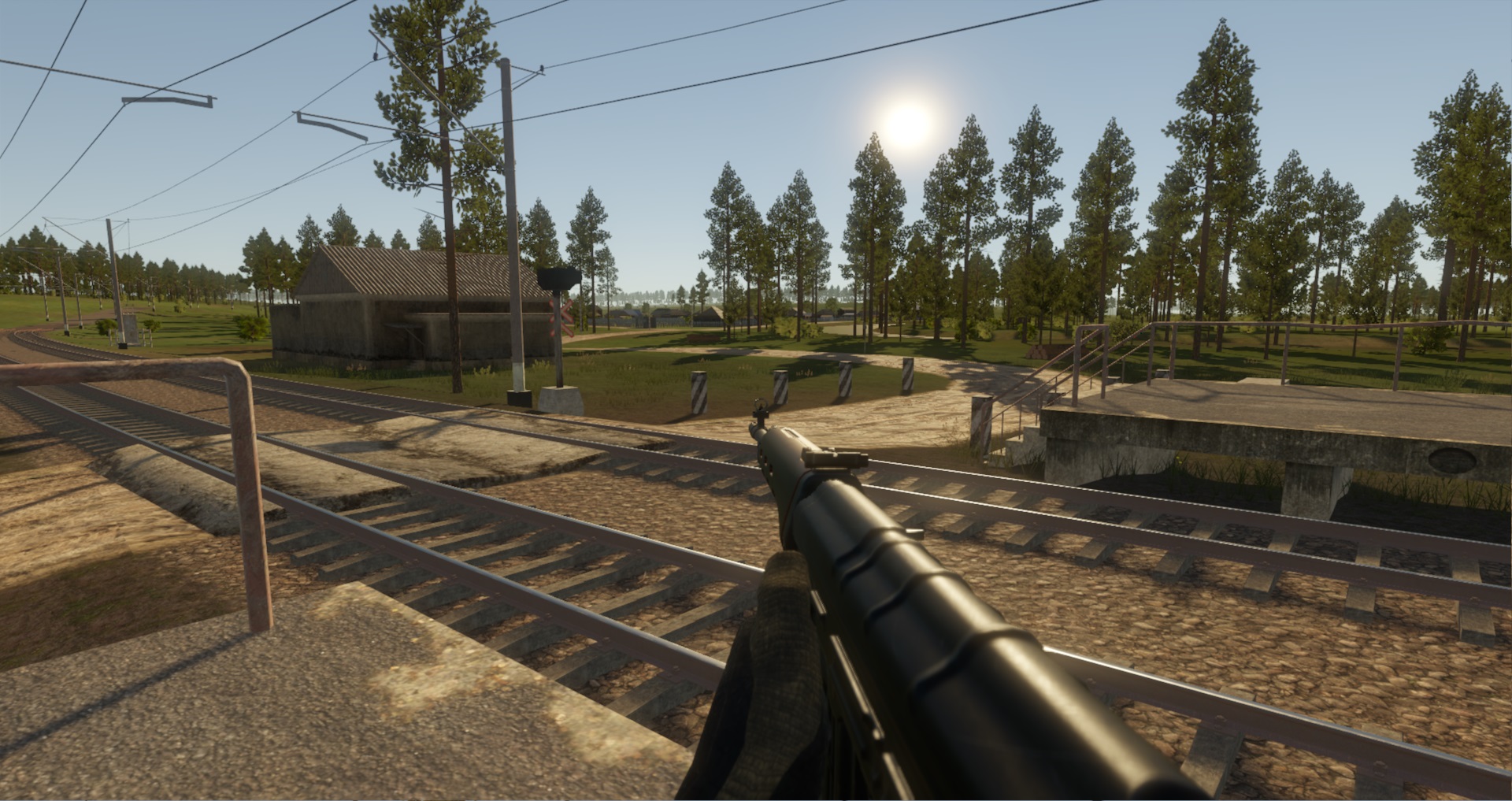 We've been working on a train station that was used to transport people between nearby villages. This building can act as a spawn position in maps and provides several spots of cover. 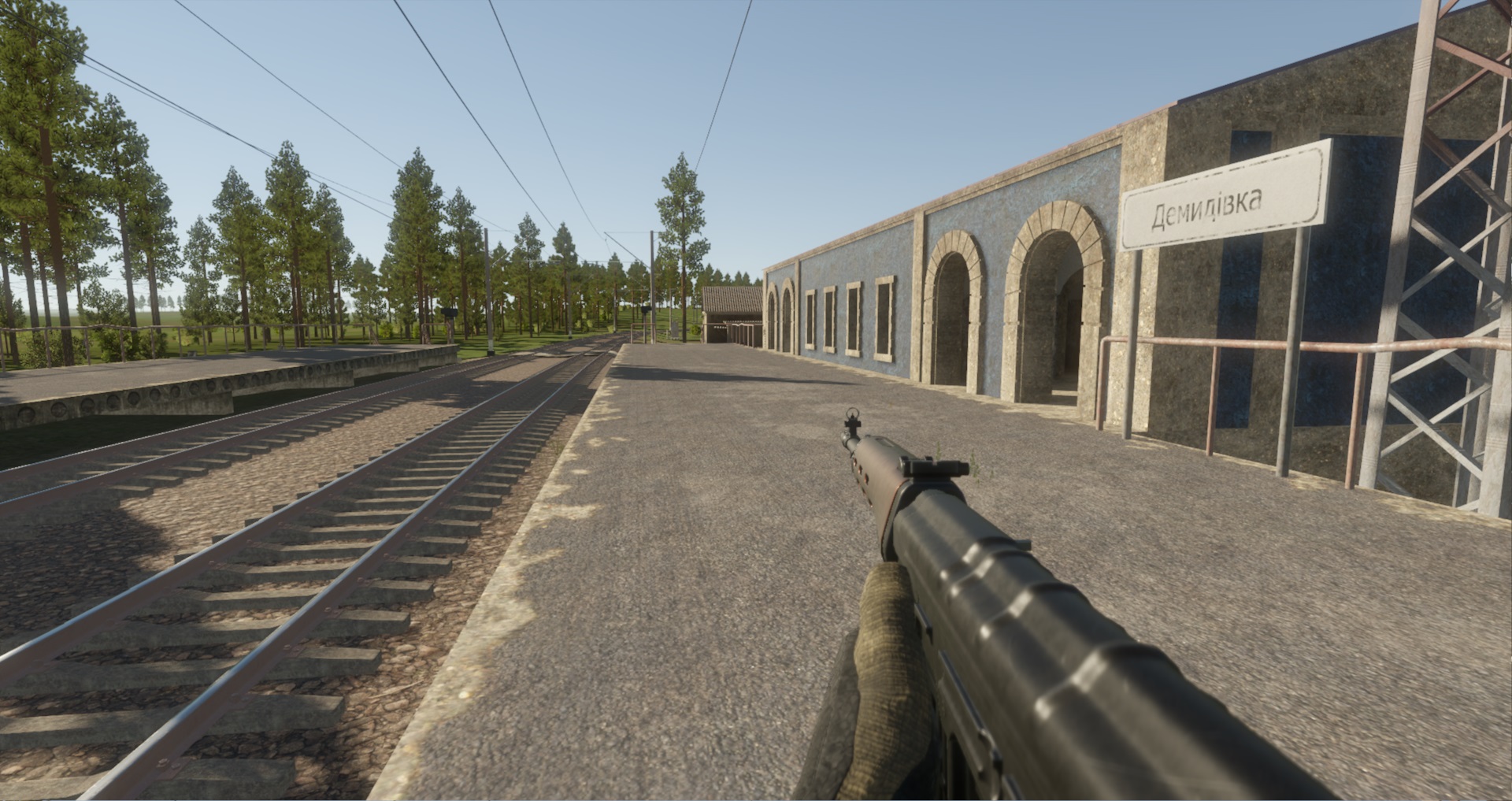 The rails applying to the terrain provided a challenge for us, and detailing larger surface areas of a mesh while trying to avoid obvious tiling provided an additional challenge, but were both helpful in advancing our skills. 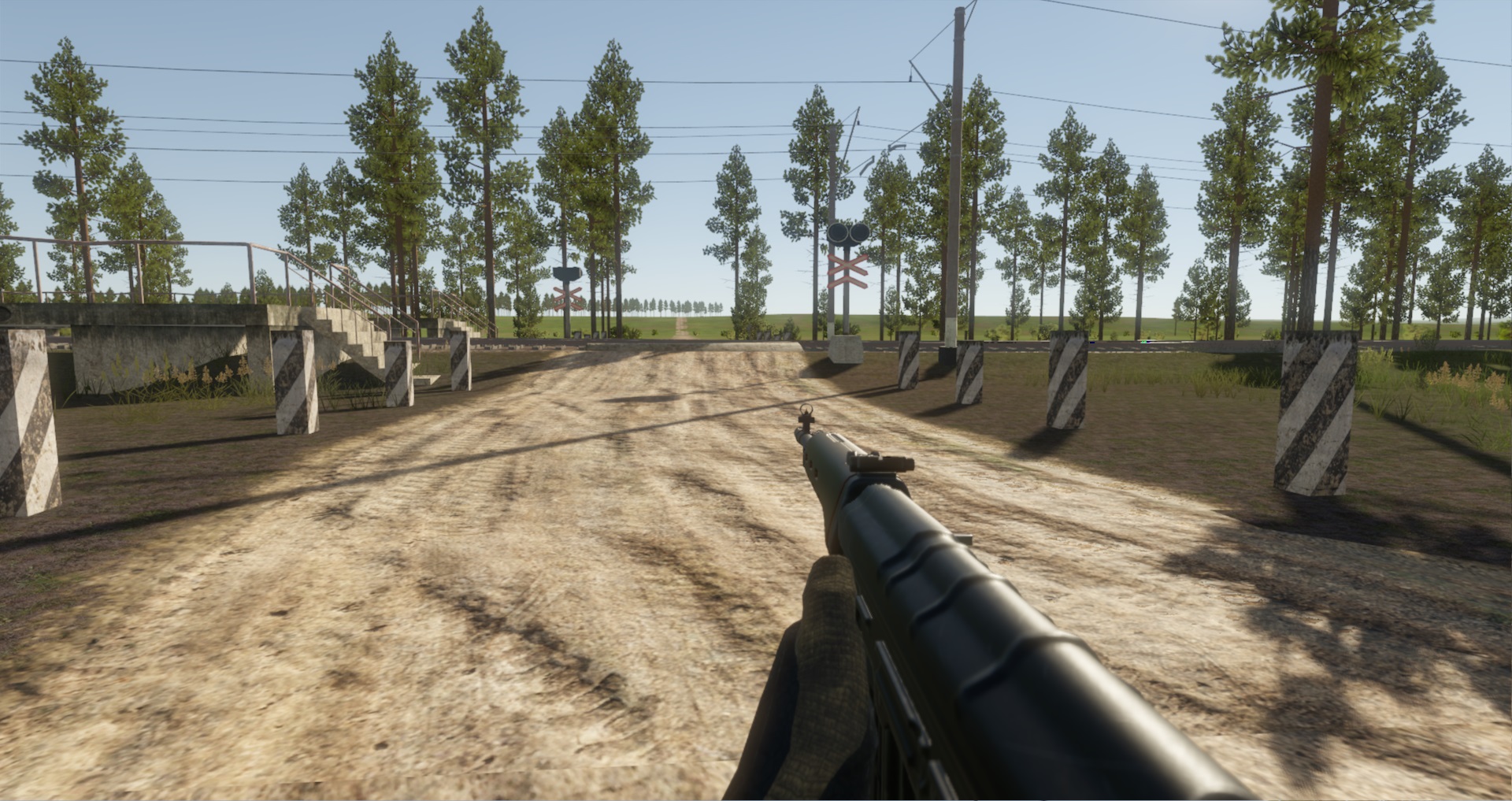 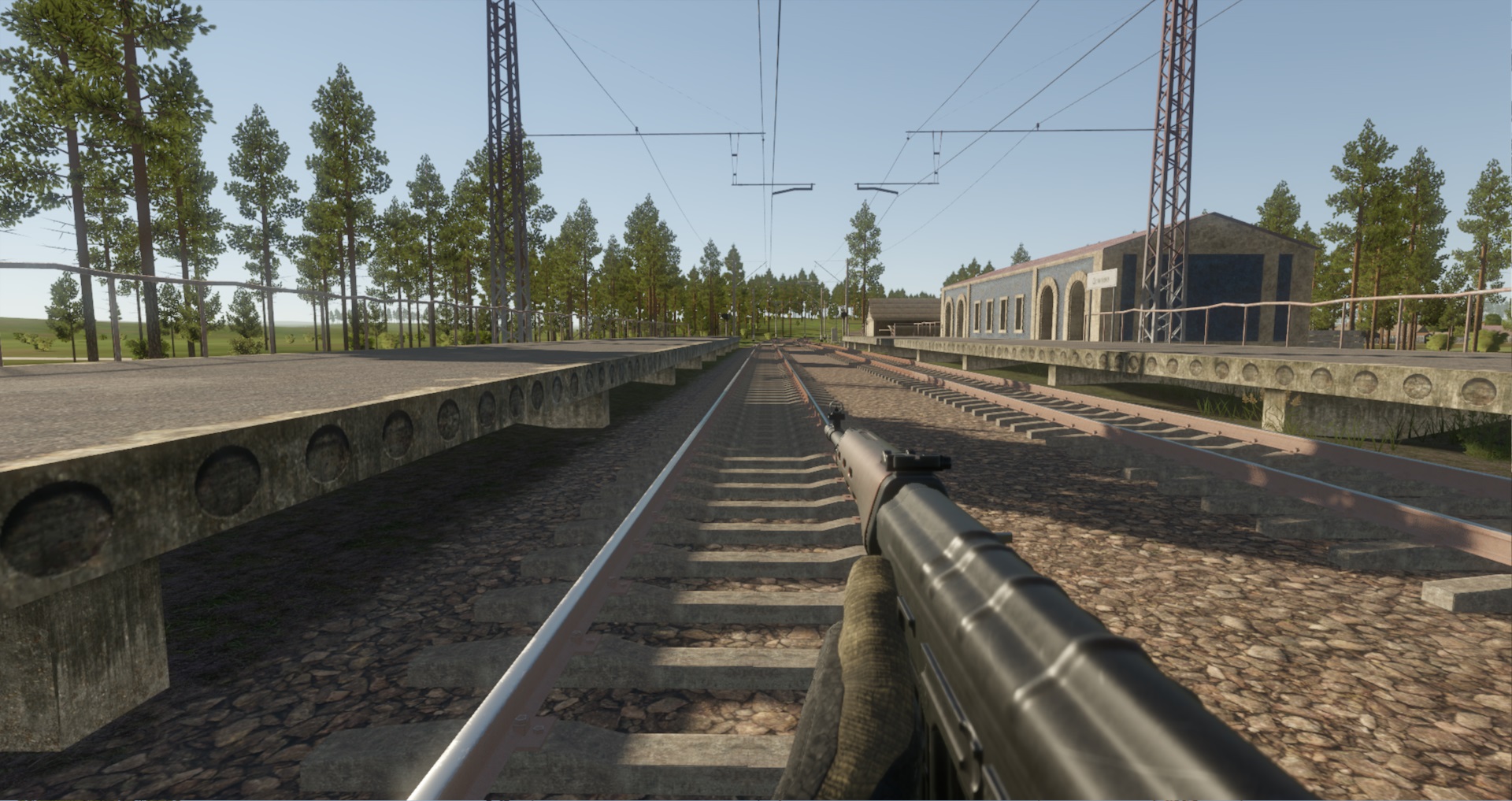